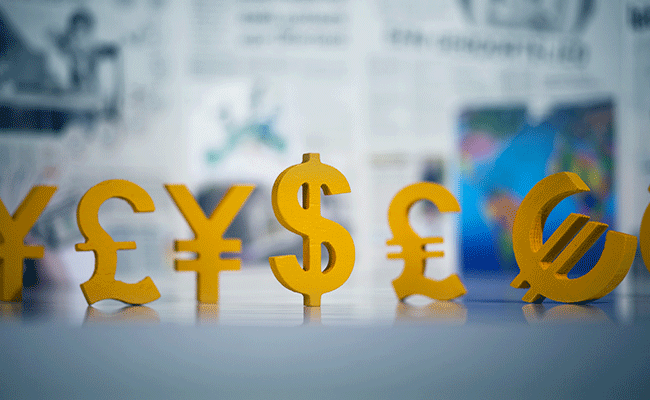 The start of the week came from the United Kingdom after David Davis, who is in charge of Brexit negotiations with the European Union, resigned and expressed his concern that the EU would ask for more concessions during the talks and he hoped his resignation would put pressure on the government to make no further concessions.

Also, the resignation was followed by Boris Johnson, British foreign secretary, resignation and it was accepted by British Prime Minister Theresa May.

Global trade tensions continue to grow after the United States and China have imposed a $ 34 billion import duty on each other, with no sign of any retreat on both sides, warning of a trade war that could hurt the global economy.

Below are highlights of the most important economic data and events this week:

Mario Draghi, Governor of the European Central Bank, will testify today before the European Parliament's Economic and Monetary Committee on the Eurozone economy and monetary policy. Also, the minutes of the ECB's latest meeting will be announced on Thursday, in which it kept its policy unchanged, the minutes will show the scenes before the decision was taken.

A new version of UK Gross Domestic Product (GDP) will be released on a monthly basis and its reading will appear on Tuesday, and the reading will be for May. We may see a strong reaction and attention as it is the first reading of the index.

US inflation data for the month of June will be released on Thursday, where the CPI is expected to rise by 0.2% on a monthly basis and by 2.3% on yearly basis. Rising inflation is a key driver of the Federal Reserve to continue pace of rate hikes faster than expected.