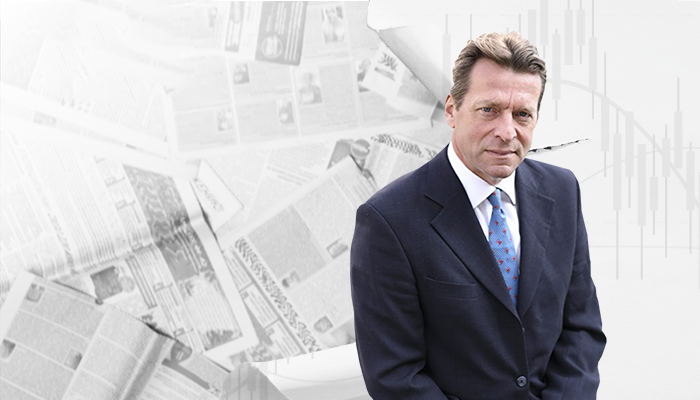 There were some great takeaways last week, not least that Canada will not be bullied by the US into a NAFTA deal that is not fair for Canada. So, a lot of noise, flurrying around and intensive negotiations to essentially miss the deadline of last Friday, which doesn’t actually make a whole load of difference. The Canadian dollar ended the week slightly lower, due in a large part to a disappointing second quarter GDP number which came in at 2.4% (YoY)(JUN). Negotiations around NAFTA or a bilateral US/Canadian deal will continue.

Similarly, in an article in the British Sunday Telegraph newspaper, Prime Minister Theresa May has also expressed that she will “not be pushed” into compromise on any issues that are not in the British national interest with respect to the Brexit plan agreed with her cabinet at Chequers in July.

In a market where the US dollar is rampant, and in a world where emerging market currencies are faltering - the Argentinian Peso, Brazilian Real, Turkish Lira, Indonesian Rupiah and Indian Rupee are all suffering - the US dollar is not holding back against major currencies, too. In my mind the Canadian dollar and the British pound are vulnerable. The latter, in particular, because of political infighting, uncertainty as to what is going on with Brexit, and pressure from both the Euro and the dollar.

September 3rd starts with a public holiday in the US and Canada, but it doesn’t detract from what is likely to be a very spicy week in terms of US and Canadian data announcements and also an escalation in the war of words and the potential imposition of new US tariffs against China. As far as US data is concerned, we have the very important ISM Manufacturing and Non-manufacturing indexes out on Tuesday and Thursday. ISM Manufacturing (Tuesday) is expected at 57.8 for August (July reading 58.1). ISM Non-Manufacturing (Thursday) is expected at 56.9 for August (July reading 55.7). These two indexes bracket what I consider a very interesting employment report (also out on Thursday) known as the ADP Employment Report. This can give us a hint as to what to expect in Friday’s ultra-important Non-Farm Payrolls number. ADP is expected in at +205,000 for August. Non-Farm Payrolls is expected at +194,000, with an unemployment rate to be maintained at 3.9%. I don’t expect any big surprises with US data, and by and large expect the dollar to remain strong.

Elsewhere, it is a big week for data from both Australia and Canada. If we start with Australia, the Australian Interest rate announcement is due out early Tuesday morning and is expected to remain unchanged at 1.5%. Later that day RBA Governor Lowe speaks in Perth and is expected to reiterate his wish for domestic growth, employment creation and inflation and a reluctance to raise interest rates in the short term. Australian second quarter GDP (YoY) is out early Wednesday morning expected at 2.8%. If this number is on the low side of expectations, then the Australian dollar may weaken.

We start and finish with Canada which has its own interest rate announcement on Wednesday (expect it unchanged at 1.5%) and releases employment numbers on Friday. The consensus is for a small increase in employment (5.1k) and the unemployment rate to rise to 5.9% from 5.8%. These reports are released at the same time as US Non-Farm Payrolls and could make for a volatile few minutes around the numbers. Depending on the relative strength or weakness of the data from both sides we may see some interesting trading opportunities in USDCAD.

Watch out for me on video this Tuesday and Friday. Good luck and good trading.