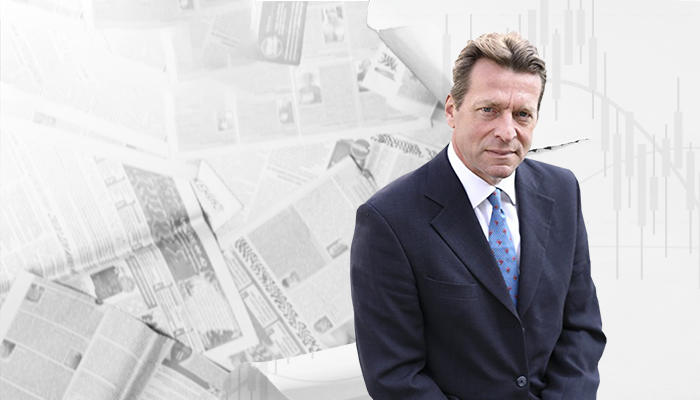 The US Mid-term elections went according to pollsters’ predictions with The Democrats winning the House of Representatives and The Republicans improving their majority in the Senate. The political ramifications of this result mean that it makes life a little trickier for President Trump as there are more checks and balances in place to slow down the pace of any contentious initiatives he may wish to put in place. The markets rallied on the result and both Republican and Democrats hailed the evening as a victory. On Thursday, The Federal Reserve Bank kept US interest rates on hold, and very little has really changed in terms of strong data releases from the US and a Federal Reserve Bank that is gradually tightening monetary policy. This week there are two important data releases in the US, namely inflation and Retail Sales and also Fed Chair Jerome Powell speaks in Dallas. The US Consumer Price Index will be released on Wednesday and is expected at 2.5% (Y.o.Y) for October. US Retail Sales will be released on Thursday and is expected to read 0.5% (M.o.M) for October. Fed Chair Powell also speaks on Thursday.

In the UK, similarly, both CPI and Retail sales will be released this week, with CPI (Wednesday) expected at 2.5% (Y.o.Y) for October and Retail Sales (Thursday) expected at 2.8% (Y.o.Y) for October. Last week UK Q3 GDP came in at 1.5% (Y.o.Y).  Brexit is still dominating the headlines. Prime Minister May is being accused of selling the British people short in her efforts to rush through a deal. The sticking point is temporary customs union and the placement of the customs border. Intransigence on this emotive point is likely to weigh on the British Pound.

Eurozone third quarter GDP will be announced on Wednesday with consensus opinion of a 1.7% reading for the Year on Year number. The Italian budget is still causing concerns and negotiations between the Italian Government and EU officials are ongoing. This quarrel is not necessarily good for the Euro.

Last week, both Australia and New Zealand kept interest rates on hold at 1.5% and 1.75% respectively. Reserve Bank of Australia Governor Lowe acknowledged a pick-up in economic performance as evidenced in GDP, Inflation and jobs growth, despite falling house prices in Sydney and Melbourne. The Australia dollar rallied after the announcement. This week on Thursday Australian employment numbers are released. 20,000 jobs are expected to have been created and unemployment should stay around the 5.0% mark. A good print will be positive for the Australian dollar.

Japanese Q3 GDP will be released late on Tuesday night is expected to be negative at -1.1% (Y.o.Y). Elsewhere Canada releases its Manufacturing Sales report on Friday expected at 0.3% (M.o.M) for September.

So, whilst it is a relatively quiet week data wise, nevertheless, there are plenty of important and timely announcements which will allow us to gauge the state of various economies. My view is that currently the US is the dominating factor in World markets and while we may get undulations in currency markets after individual countries release data, the general cue for all markets is the dollar and within that context the trajectory of US interest rates.

Good luck and good trading. Watch out for me on video on Tuesday and Thursday.

This Article was prepared and accomplished by Mr. Ben Robson in his personal capacity. The opinions expressed in this article are Ben’s own and do not reflect the view of Equiti