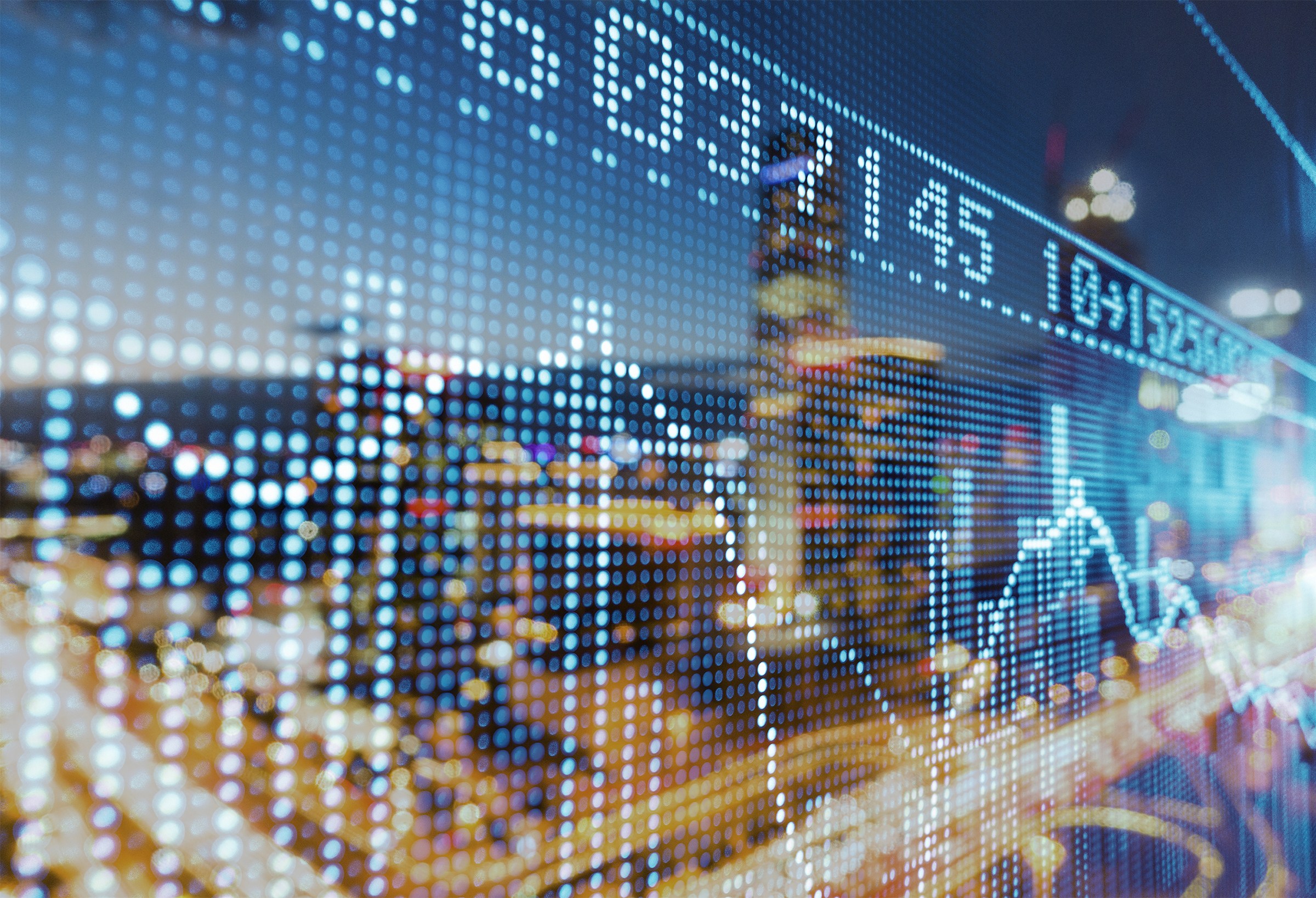 Gold has soared since the beginning of this month to make markets prepare for further gains until Christmas holidays, where the price recently succeeded in exceeding the levels of 1483 dollars per ounce, and is expected to continue rising to 1495 dollars per ounce and then to 1517 in the medium term.
What makes gold vulnerable to purchasing support is the high risk aversion for many reasons, most notably: -
1- The final report of the US House of Representatives investigation of President Donald Trump on the use of his position to pressure Ukraine to investigate his rival in the 2020 election Joe Biden. It seems that the situation has become complicated, especially with the control of the Democrats on the majority of the Commission of Inquiry in Parliament.
2 - Increased the possibility of delaying a trade agreement to later than 2020, especially after Trump initiated laws to support the demonstrators in Hong Kong, which Trump considered interfering in Chinese affairs to worsen the situation.
3 - The US dollar, which helped to free metals, especially gold on the back of the continued contraction of the manufacturing sector for the quarter of a month in a row. Markets will be watching the service sector and private sector data within hours. Should the data come in lower than expected, the greenback will be strongly affected and support the gold rallies more than the positive data as the current situation tends to be more risk averse.
Major stock indices fell strongly, with the Dow and DAX double tops supporting their continued decline to 27000 and 12180 respectively. Although Apple's stock started to rise again, those gains could reach $ 260.80 to test the neckline of the double top pattern before resuming its decline to $ 250.
The markets are awaiting the Canadian interest rate decision this evening, and despite expectations that the bank will keep interest rates at 1.75%, the Canadian dollar will be greatly affected by the accompanying interest rate statement.
The Canadian dollar may witness many pressures for several reasons: -
1. The Bank is likely to suggest today that the decision to cut interest rates will be unquestionable in 2020 if inflationary pressures continue to weaken, the labor market sector reaches its peak, the pace of weakness begins in the coming period, and overall economic growth slows.
2. The Bank's reference to the Canadian economy has been badly affected by the trade war not only between the United States and China, but that war, which spread to Europe and South America and Canada will not be sure of the coming period and the export sector is negatively affected by the slowdown in global growth.
US oil inventories data released yesterday by the American Petroleum Institute showed a decline of 3.7 million barrels last week against expectations of a decline of only 1.7 million barrels. Inventories are also expected to be released today by the Energy Information Administration (EIA) by 1.6 million barrels versus a previously reported increase of 1.6 million barrels. This will support the rise of oil in the end, especially in the event that OPEC agreed tomorrow that the decision to cut production again will remain available and prices may reach $ 57.20 a barrel.