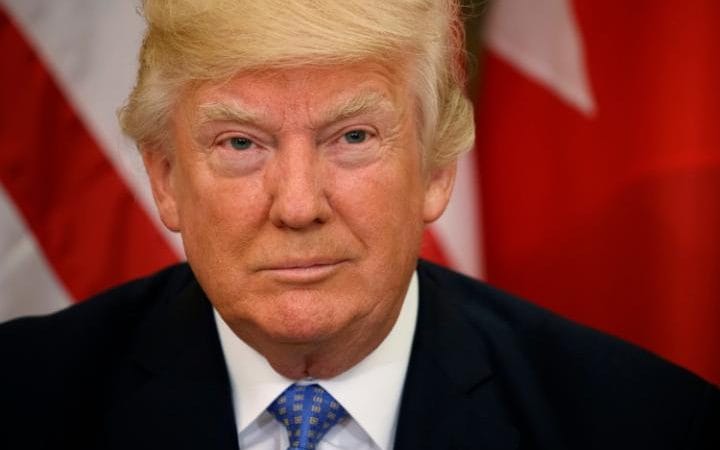 Trump calms the markets and support it recover again

Investor fears caused by geopolitical tensions began to decline yesterday evening, after US President Donald Trump delivered a speech that helped somewhat stabilize global markets during his response to the Iranian missile strike on two US bases in Iraq.
But despite this, Trump stressed that his country will impose more sanctions on Iran and that it will not be able to possess nuclear weapons as long as the President of the United States remains. In the end, he called for a diplomatic solution to end this candle, noting that Iran has already begun to back down, which is good not only for the United States but for the whole world.
In the wake of these developments, gold prices fell strongly to break the support level of $ 1560 an ounce, and it has continued to decline to 1530 levels with the MACD indicator losing positive momentum before resuming its rise again.
Of course, the major stock indices recovered strongly, as the Dow Jones returned to test its highest levels at 28918.30 and it might settle for a while in this range before resuming its bullish trend again. The German DAX index recorded its highest level since the beginning of 2018 at 13519.35.
As for stock markets .. it is expected that Boeing shares will open in decline today, after 176 people died yesterday evening in a crash of Boeing 737, minutes after taking off from Iran heading to Ukraine due to a technical failure, and prices may return again to $ 319.40 levels.
Several stocks recorded new records at the beginning of the year to keep our positive expectations in the coming period and the most prominent of them, Alphabet at 1412.44 dollars, Tesla at 497.90 dollars, Microsoft at 160.80 dollars, Apple at 304.08, while Facebook shares will approach their highs at $ 218.43.
The pace of consumer price growth in China stabilized unexpectedly at 4.5%, while producer prices continued to decline by 0.4%, to continue pressures against Chinese decision makers to take more stimulus measures in the coming period.
Markets are awaiting in today's trading Bank of England Governor Mark Carney and Bank of Canada Governor Polos who may clearly affect the movements of the British pound and the Canadian dollar.