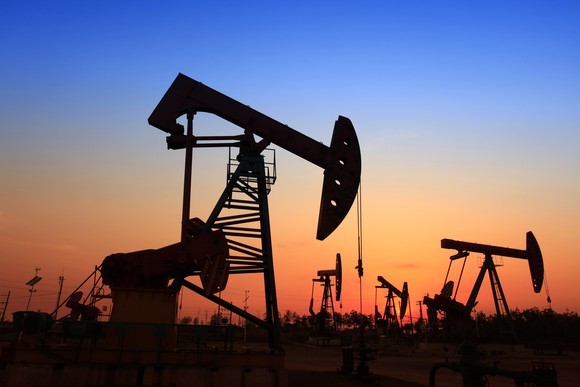 Fears of a shortage of supply lead to oil rises

The most prominent events that attracted investor interest in the weekend are the lack of oil supplies by Libya and Iraq, which caused increased concerns related to geopolitical risks in the main production area and the impact of this on prices for the coming period, so that oil rises above $ 65 a barrel before retreating slightly this morning to 59 dollars a barrel.

This comes after the Libyan army announced the suspension of the largest oil pipeline by banning exports in the ports under the control of a military commander in the east, Khalifa Haftar, and at the same time production stopped in Iraq on Sunday, with the threat of supplies from a second location with the escalation of unrest in the second largest producer of OPEC . Consequently, our positive outlook for oil prices remains in the medium term with the decrease in supplies and may return again to $ 60.50 a barrel.

It is scheduled that the Bank of Japan will announce tomorrow morning its monetary policy at its first meeting in 2020, which is expected to keep it unchanged, but the economic aspirations report will have a strong impact on the Japanese yen's movements, which will help investors to form a clearer picture of the bank’s trends for the coming period.

Several US stocks hit new highs, with Apple hitting new highs at 318.54 and Facebook at $ 221.80. As for JP Morgan, it resumed its increase again after the revenue increased in the last quarter of the year to $ 2.57, compared to expectations at $ 2.36 per share. The total revenue was $ 28.3 billion, against expectations of $ 27.9 billion.