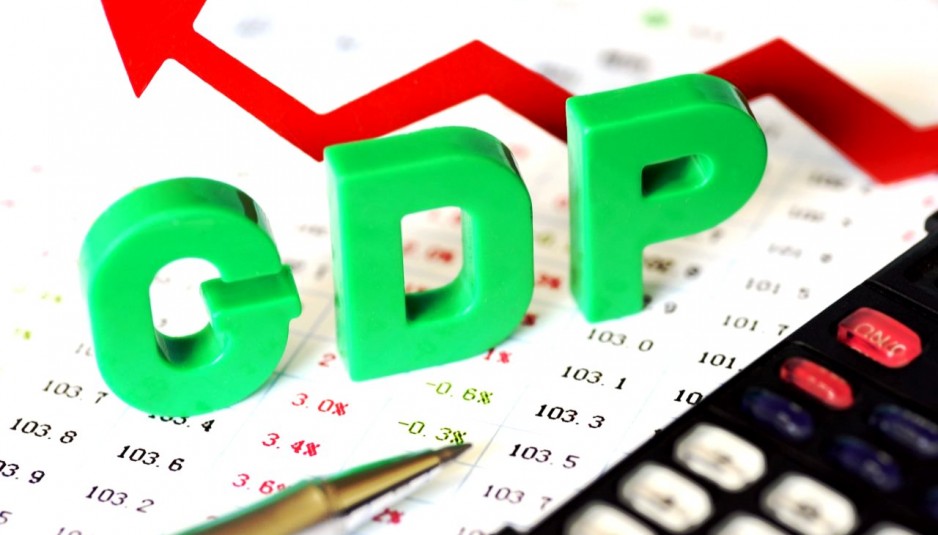 Data showed today that UK GDP grew by 0.4% in the second quarter of 2018, as expected after a sharp slowdown in the winter.

The British economy slowed after the Brexit vote in 2016 and is expected to continue to expand at a slower pace than most of the other advanced economies due to the EU's departure in March.

This figure is likely to reassure policy makers at the Bank of England after raising interest rates only for the second time since the global financial crisis to 0.75% last week. In June alone, the economy grew by 0.1% after a 0.3% rise in May. The National Bureau of Statistics reported that growth in the second quarter was driven mostly by the services sector.