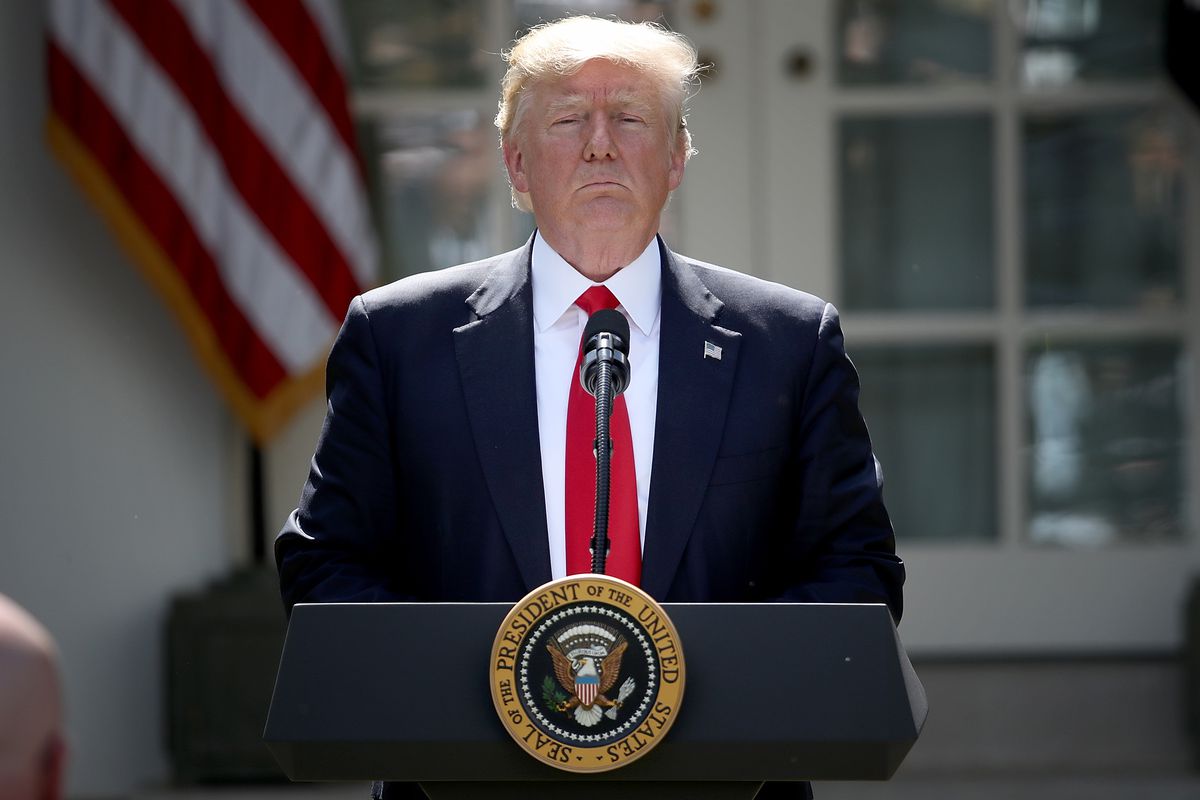 Big US companies attack Trump because of tariffs

The US Chamber of Commerce, a close ally of the Republican Party of President Donald Trump, is launching a campaign today to oppose Trump tariff policy, which has weakened financial markets and strained relations between the White House and the Chamber.

Historically, the chamber has worked closely with Republican presidents and praised Trump for signing tax cuts on companies in December but growing trade tensions have led to a rift in the relationship with Trump.

Canada has responded to these tariffs and has pledged punitive measures on US goods worth $ 12.6 billion. China is expected to impose a new 25 percent tax on soybeans in July. Mexico and the European Union have also taken the same reprisals in response to tariffs imposed by Trump.